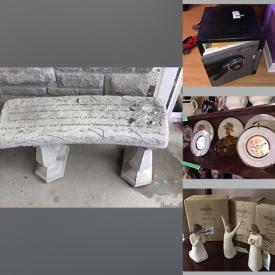 This online auction features furniture such as an outdoor be & More 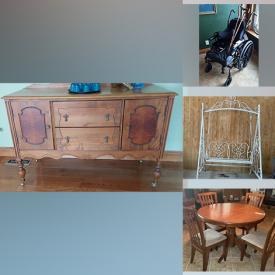 This online auction features furniture such as outdoor chair & More

Don't miss out on these hidden gems! 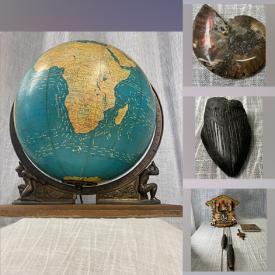 We do Downsizing and Estate Sales.

Discover the many benefits of our auctions.
LEARN MORE

Item Alerts Sent To You

Sell your goods easily and profitably from an estate, downsizing, or relocation by Feb 1st.
Discover the many benefits of MaxSold auctions.
Click Here to Get Started 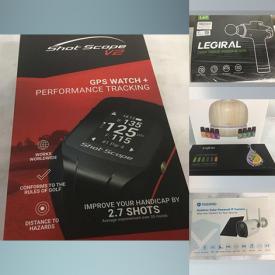 The Queensway South, Keswick On, ON, L4P 2C8

It's easy and fun! All items are as described, you can shop from home, there are beautiful pieces and for great prices.

We are happy with the products we have gotten from MaxSold. It is always a positive experience at the pick-up.

Shop in convenience when and where you want. Deals to be found

We have purchased a number of items form Aurora, Barrie, Palgrave and Sunderland. Your staff always friendly. I enjoy browsing the items

I love MaxSold. You have great staff in our area and it is a great way for people to get rid of stuff in a hurry!

I have used MaxSold to purchase twice and found the staff to be professional and helpful. I've picked up some terrific bargains.

Takes the ow out of downsizing.

We had a great experience although we only broke even. The knowledge that the contents of the sale were diverted from landfill is fantastic. And, the actual process was easy, fun and definitely one I will recommend to others. Thanks so much!

Christine was friendly and gave me the answers I was looking for.

Help was very helpful, sugestive , cooperative, & pleasant to deal with.

Every step of the way, the Maxsold rep has done a great job

Yes I was very pleased with the professional way the auction was handled.

If there were any issues they were addressed quickly. Everybody we came in contact with had a nice demeanor. We have also referred them to others.

This could have been a difficult sale with contents in different areas and you managed to pull it off with ease. Thanks MaxSold

MaxSold was fantastic and patient to deal with. They knew their stuff and how to maximize the value of the items.

Sell your goods easily and profitably from an estate, downsizing, or relocation by Feb 1st.